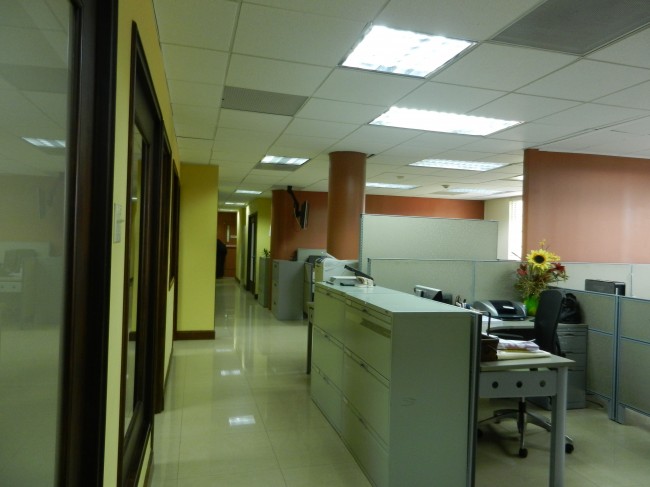 The offer opens December 20 and closes on December 23, according to the prospectus posted on the Jamaica Stock Exchange this week.

The company plans to issue two hundred million shares at J$5.00 (US$0.01) each, the minimum subscription amount of which is 20,000 shares for a total price of J$100,000. The five-year issue, arranged by NCB Capital Markets, will offer an annual tax-free dividend of eight per cent.

Chairman of PIL, Hugh Hart, said in an accompanying statement to the offer that “the purpose … is to raise funds to pursue additional acquisition opportunities, to fund corporate debt deals with Jamaican blue-chip companies, as well as to expand our investment portfolio, with the purpose of continuing to provide an enhanced level of income, above-average returns, and preservation of capital.”

PIL had earlier stated that it would use the funds to acquire a small loans financing company, a stake in a tourism attraction, and it would set up a real-estate subsidiary, a REIT, to purchase two properties.

The company’s US$29.68 million in shareholder equity at September 2011 declined 17 per cent year on year due to the sale of Government of Jamaica repos held in its subsidiary Proven Wealth.

PIL made US$1.14 million in net profit for its September quarter, or 71 per cent less than the prior year’s quarter.